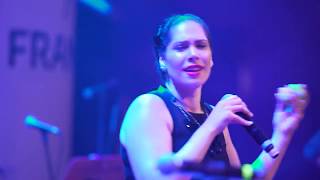 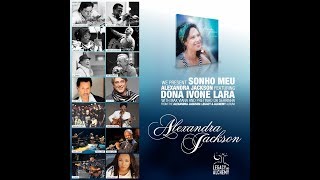 Alexandra Jackson pays tribute to Dona Ivone Lara ... on the 1 year anniversary of the passing of a 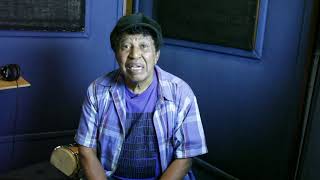 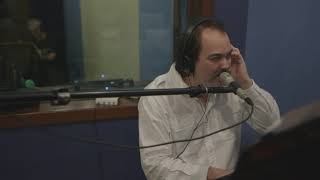 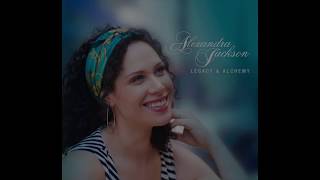 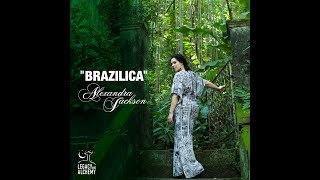 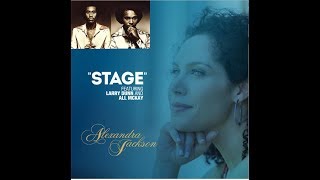 It is Brazilian music folklore that almost 40 years ago, the great Gilberto Gil paid homage to the legendary Chicago band Earth, Wind & Fire with the classic "Palco." Arthur Maia is the most storied Bass player in Brazil music history, and has played and recorded "Palco" with Gilberto Gil for over 30 years. "Palco" is a masterpiece ... and Arthur's bass playing on the track and live in concert is iconic. For our project, we wanted to pay homage to Gilberto Gil by exposing "Pa
5 views0 comments 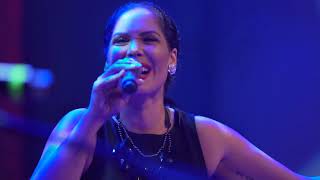 Alexandra Jackson whistling to "A Felicidade" 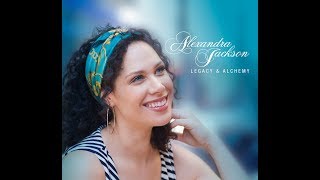 In this video, Alexandra Jackson talks about the history behind our single, "All One." This track continues to be our breakout HIT! Listen to the track when you order your copy of our album, Alexandra Jackson: Legacy & Alchemy, available NOW! © COPYRIGHT - Legacy and Alchemy LLC #AllOne #AlJarreau #OscarCastroNeves #Music #Brazil #BossaNova #Jazz #Interview #AlexandraJackson #MPB #RecapofAllOne
12 views0 comments 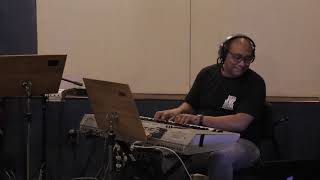 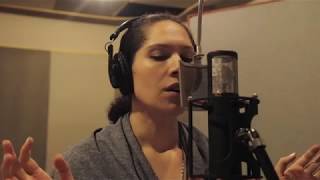 "Corcovado" is playing on the radio NOW! We recorded all our tracks in April 2015; and recorded our vocal sessions with Alexandra Jackson in February 2016. Check out this promo for the track. © COPYRIGHT - Legacy and Alchemy LLC #Brazil #Music #Corcovado #QuietNights #Jazz #MilesDavis #IvanLins #AntonioCarlosJobim
6 views0 comments
Legacy and Alchemy 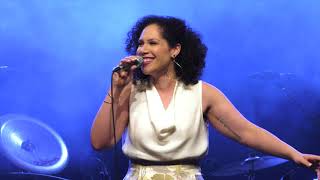 Official Music Video for "All One"

Legacy and Alchemy presents the first Hit Single of the album, Alexandra Jackson: Legacy & Alchemy ... "ALL ONE". This funky jazz track features the late, Al Jarreau with Larry Williams and Bossa Nova's Oscar Castro-Neves. HISTORY BEHIND THE TRACK: The memory of Oscar Castro-Neves is at the very soul of this project. Because of Oscar this project exists. Project Executive Producer / Producer Robert Hebert was introduced to Oscar in 2010. Oscar embraced Robert, and to a very
10 views0 comments 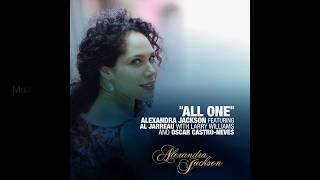 Larry Williams talks about "All One"

We have another review!

Far from the first and certainly not the last declaration of love for Brazilian music, more precisely to the part that is called melodious and elegant, like this music itself, in a word: bossa-new. Nevertheless, it is this project that amazes many. Probably the first thing that catches your eye is the scale. Work on it was more than three years. The project involved about 150 people, including along with musicians and sound engineers. The recordings were performed in six citi
6 views0 comments
1
234