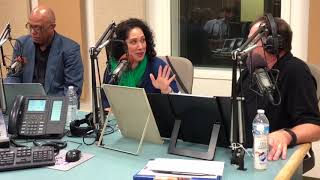 We're continuing to buzz in the news!

Alexandra Jackson will perform again! Here's a slideshow of her previous concerts!

Legacy and Alchemy is on " The Sounds of Brazil"